J’Mon Moore is a tall, vertically inclined wide receiver. He’s an above-average athlete who can create separation from cover corners. He has great body control to adjust to the catch. Moore is a fluid-runner who can flash after the catch and make defenders miss.

The biggest knock on Moore is his hands, which are inconsistent. He dropped a lot of balls during his junior season at Missouri, but showed improvement throughout 2017. There are also some questions on his attitude. The raw athletic talent of Moore is a nice get at the end of the fourth round, however.

Moore immediately offers competition on the perimeter. Graham, Cobb, Kendricks and the backs all provide a threat in the middle of the field, but Moore offers a threat on the outside. At 6025 Moore possesses similar size to Michael Thomas of the Saints. Moore is an excellent deep threat and can help overcome the loss of Jordy Nelson.

He fits what Green Bay is looking for, certainly, especially if you take a peek at his pro day testing numbers. Moore is, as it stands, instantly in a competition with Geronimo Allison and Michael Clark as an outside option at wide receiver.

J’Mon Moore is a big physical receiver who had an extremely strong senior season, vaulting himself up Draft boards. He compares a lot to Rishard Matthews of the Tennessee Titans. He’s a couple inches taller but both guys ran similarly slow 40s. But like Matthews, Moore shows better route running than one would expect and is sneaky in the way he gets open.

Matthews was more productive that people expected during his time in the NFL, and it wouldn’t be a surprise to see Moore take a similar route and eventually unseat Geronimo Allison as the #3 wideout for the Packers. As a rookie, he’ll at least be a red zone threat who can use his 6’3” frame and 38” vertical to create mismatches opposite Jimmy Graham. 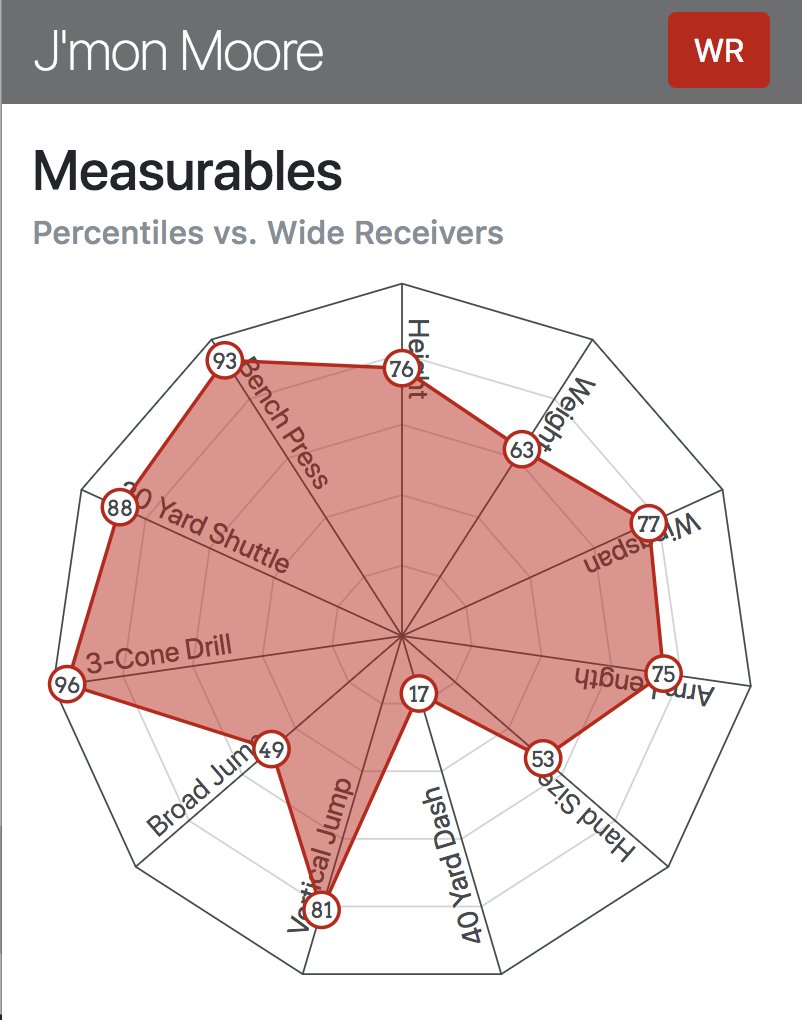 Gil and J.J. talk about who's looking hot and who's not at Packers training camp, with ...read more 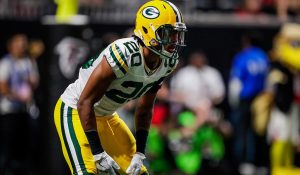 It’s not easy for any NFL front office to adhere to the strict parameters of ...read more 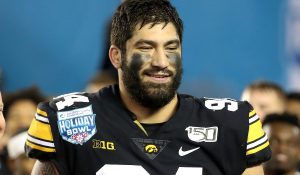 Packers: Clearing Up Any Concerns About Drafting A.J. Epenesa