The Green Bay Packers saw their roller coaster season come to a disappointing end with another home playoff loss, this time against the arch-rival San Francisco 49ers. Thus begins an offseason with more questions than answers, and the Cheesehead Radio gang will talk you through everything. 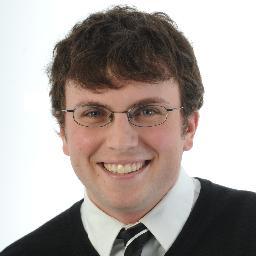 If that’s not enough for you, we’ll be joined by a great friend of the show, The Green Bay Press-Gazette‘s Wes Hodkiewicz, who is well-positioned to let us know what’s happening behind 1265 Lombardi’s doors, as well as his insights as to what Ted and Mike have in their long-range plans this offseason.

Cheesehead Radio is brought to you by some of the greatest writers in the Packers Blogosphere: Jayme Snowden of CheeseheadTV, Jersey Al Bracco of All Green Bay Packers, CD Angeli of CheeseheadTV, and John Rehor of PackersTalk.