Analysis (Mike Wendlandt)- Ringo is a decorated player, first team All-Sun Belt in 2014, who boasts pass rushing skills from inside. He recorded 11.5 sacks to lead his conference and tied the school record for career sacks with 21. A small-school prospect with upside, he can potentially bring some skills as a defensive end in a -4 scheme. Mostly unknown, he was off the radar for most scouts, but his stats do not lie.

It’s hard to project value in the sixth round, but Ringo, who has nothing on NFL.com about him, seems like a priority free agent type. But In Ted We Trust.

Team fit (Ross Uglem)- I know the guys at Pro Football Focus love Ringo, which means I love him.  From what I’ve seen Ringo fits right into the Mike Daniels role with the Packers.  He’s extremely disruptive, despite lacking ideal length to play end in the 3-4.  At his size, there’s absolutely no way he can contribute at nose tackle. 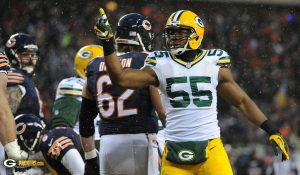 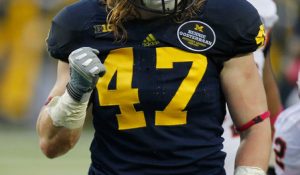 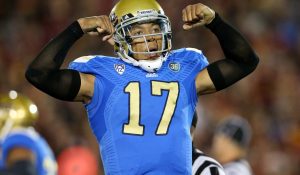 Analysis (Mike Wendlandt)- Hundley is an extremely talented player who was seen as a potential first ...read more