Major takeaways from the roster cutdowns 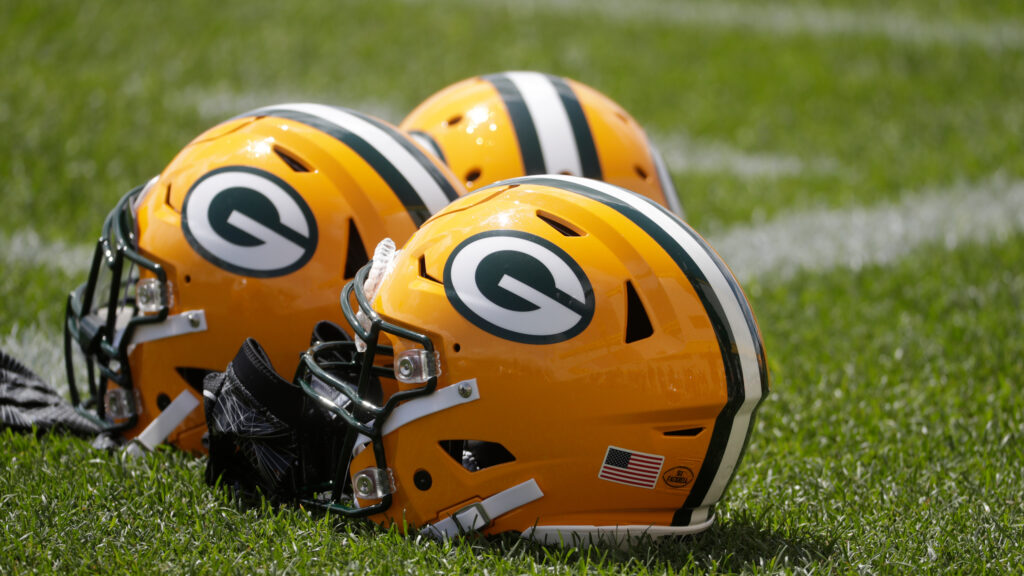 A day that fans look forward to but players do not, the cut-down day announces that the start of a new NFL season is right around the corner. With fresh draft picks looking to make their impressions felt in their first experiences in the league, this season is going to be a real interesting look at what this sport will look like moving forward.

For the Green Bay Packers, just like all other teams, have an expanded practice squad to work with, which bumps the total number of players that a team has control over (active roster and PS) up to 69 total. 53 of those players are included on the active roster, with the final 16 players apart of the PS. Another tweak of the PS this season is that any player is eligible for it, including players that have accrued four or more seasons of NFL experience.

Some noteworthy names were let go by the Packers before or on cut-down day, something that is always tough to deal with, but that also helps open up some roles for younger players to contribute. Before getting into the importance of each move, here is the list of all players that were moved to get down to the 53-man roster allotment.

Out of these listed players, there really were not a ton of surprises here. The most notable names of Kumerow, Light, and Tim Wiliams were released, but the depth at each of those positions are pretty solid, outside of the offensive line, which still has a few holes to officially plug before the season opens up.

Kumerow was quickly snatched up by the Buffalo Bills for their practice squad, so ‘Touchdown Jesus’ moves out to the AFC East to try and find a roster spot to stick with. One of the more recognizable WRs lower on the depth chart, the Packers have decided (at least for the moment) to move forward with Davante Adams, Marquez Valdes-Scantling, Equanimeous St. Brown, Allen Lazard, and Malik Taylor.

Begelton was one of the more interesting storylines this offseason too, as he was the WR star of the CFL and was looking to make that transition to the NFL.

The practice squad has not been officially released for Green Bay, but there have been a few names trickling in that can be added to that list, which are the following:

Having been able to sneak Samuels, Begelton, and Light through without being claimed was probably the biggest part of this outcome, but being able to add WR Robert Foster, who is a speedster and a former Crimson Tide member, that could see some time on the active roster at some point.

As far as takeaways, it is quite obvious that Tyler Ervin is going to take on a RB/WR/KR/PR role for this team, and he looks to be the sixth WR on the team too. Now, keeping Taylor as WR5 came as a bit of a surprise, but he could easily be replaced by Begelton, Foster, or if there is another receiver that is out on the market.

There will be at least two more personnel moves coming, as rookie LB Kamal Martin and young CB Kabian Ento will need to be put onto the IR, and the team needs to wait until cut-down day passes to make sure that these players could return once fully healed. So, there will, at minimum, be two more player additions made to this roster, which could come from the practice squad or could come from outside.

LB Tim Williams and CB Samuels are the likeliest options to promote to the active roster to replace both Martin and Ento, but there have been no for sure notifications to see which way the team is looking to go.

Regardless, the opening week of the 2020 NFL season is on its way, and with it is an interesting roster build for the Packers, something that will be under the microscope from the get go.