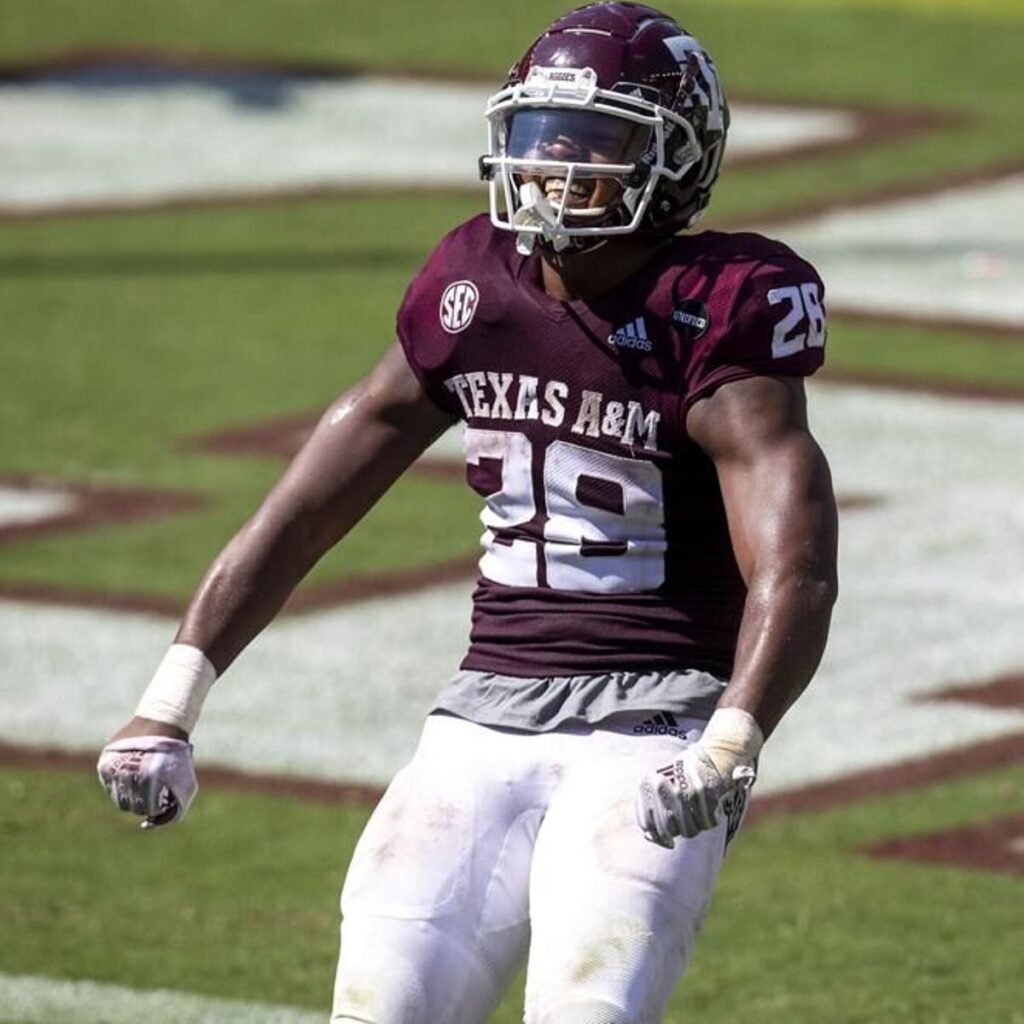 For the 2022 NFL Draft, the Green Bay Packers have plenty of needs to address, many of which are on the offensive side of the ball. While running back may not be at the top of that list, they certainly have to factor in the future at RB, especially in the later rounds.

Not using an early-round selection on an RB is the name of the game in the NFL, as that position holds one of the shortest shelf lives in the entire league – so investing a high-capital selection in a running back is hard to justify. Last year, the Pittsburgh Steelers decided to patch up their offensive shortcomings by selecting Alabama’s Najee Harris in the first round – a solid but unspectacular rookie year has not quelled any sort of questions surrounding the selection, a cautionary tale for teams.

This year’s RB class does not have that ringer, that one clear-cut option that is the top member – and that element of perceived value instead of there being an industry favorite makes this draft even more intriguing, especially for RB-hungry teams.

Kenneth Walker is really only on the radar as potential the RB1 in this class because of his Heisman-like transfer season with the Michigan State Spartans. Having left Wake Forest for greener pastures, Walker showed that the Big Ten, year in and year out, breeds NFL-ready RB prospects.

Like a few of the backs in the class, pass-catching skills are not a part of their repertoire, limiting their ceilings. With Walker coming from a collegiate career that saw hiim only with one year of major production under his belt, having more tread on the tires helps improve his stock.

Can Breece Hall be seen as the top option in this draft? Sure, but so can about two-plus others, making Hall’s status at the top quite precarious.

The Iowa State prospect is a patient runner, reliant on strong vision skills that helps him turn short gains into long TDs in a blink of an eye. A heavy workload in college may also put him at a disadvantage on some team’s draft boards, limiting an already-short time of relevancy in the league.

Will Hall be the first back off the board? Possibly, but drafting an RB that has no real established pass-catching work to show is hard to use a Day 1 or even an early Day 2 selection on – but his abilities shown with the ball in his hands certainly makes him an intriguing option.

Of the three RBs named in this article already, Isaiah Spiller offers the best receiving abilities of them, and his skill is still limited, speaking to the lack of that skill being developed in prospects this class.

Texas A&M utilized Spiller as a true three-down back and that should translate into (eventually) becoming a three-down back in the NFL. Spiller is one of the bigger backs in the class (215 lbs.) but is extremely elusive and utilizes his stature to his advantage, hitting the holes with conviction and doing his best to always fall forward.

Spiller may not be seen as the top guy across league circles, but he certainly has some of the best intangibles to build around and could very well become the guy out of his class.

Williams and Robinson are likely the top names out of this group, but teams could do worse than selecting any of these aforementioned players. From being more pass-focused in their skillsets, to being speed freaks, to being mid-major diamonds in the rough, this class of RBs is quite the deep but mysterious class, a rare one as of late.

No one (at the current time) projects as the next Christian McCaffrey, Joe Mixon, Austin Ekeler, Jonathan Taylor, or any other top-flight RB – but then again, none of the running backs in this class have had that door fully shut on them either. So if the Packers decide to add another hat to the RB room, they will have a plethora of mid-round options to bring in if they so choose to.

previous post How I Carry the G
next post Dear Greg Jennings, We Need to Talk
Back to top
mobile desktop