It’s difficult to do these predictions.  As Packers beat guys like Bill Huber, Aaron Nagler and Rob Demovsky point out, no one cares what any writer thinks the Packers should do.  This is a prediction.  The idea is to give the reader the best guess as to what’s going to happen tomorrow.

With that said, it’s difficult to remove my own evaluation from the process.  It’s hard for me to “cut” a player in my head and put it onto paper when I don’t think that’s the best way for the Packers to move forward.

Rob did say it best, though.  Nobody cares. 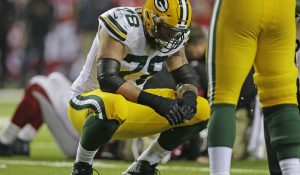