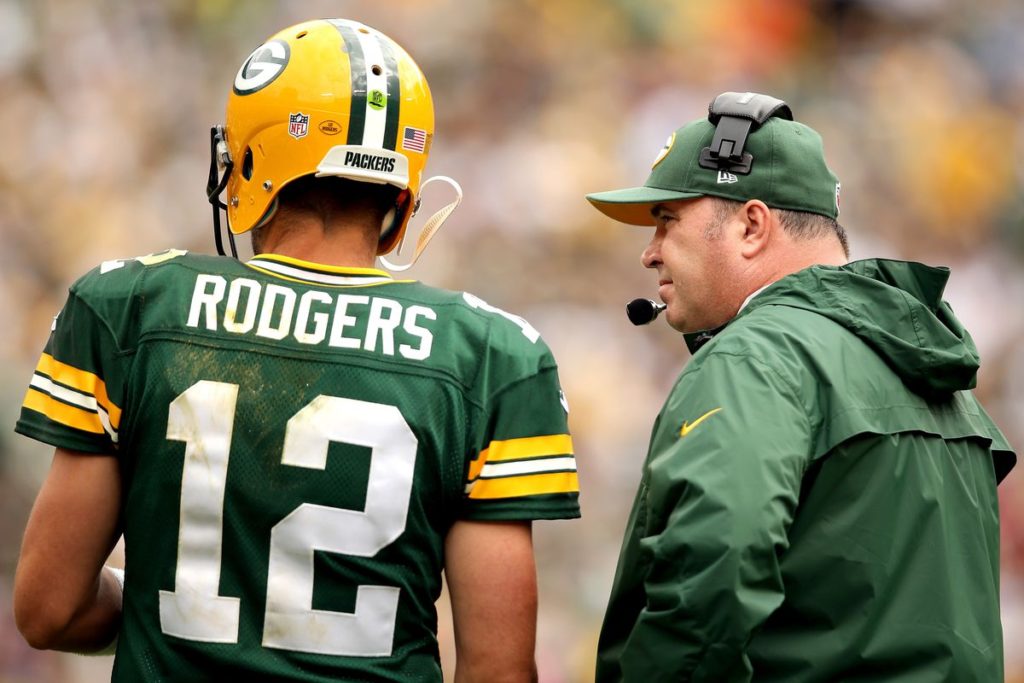 Another week and another painful loss for the Green Bay Packers. They looked ready to strike against the New England Patriots heading into the fourth quarter, but were never able to recover after the Aaron Jones fumble. Here’s a look at who I thought played well and who did not in Week 8:

We started to see that MVS has physical tools that will make him a constant deep threat once he starts to consistently run routes. The great news is he’s starting to put it together. Not only did he show excellent suddenness to get open deep facing a zero safety look, but he also showed he can make contested sideline catches. With the news of Geronimo Allison’s impending surgery, the rookie receivers roles look to get a whole lot bigger in the coming weeks.

The fumble is the thing many will concentrate on, but Jones showed how big a factor he can be when utilized. The Packers still need to stick to the run game. It’s difficult to tell if that is more about McCarthy’s play calling or Aaron Rodgers changing calls, but I believe they need to start having a 50/50 balance on offense.

Graham was silent most of the second half when the Patriots focused their attention to him, but he really made an impact on the early scoring drives and occupied enough defenders to get other receivers open. With more consistent quarterback play, the Packers could finally get to the full potential of this offense (more on this in a moment…).

We are measuring this on a sliding scale because 25 teams in the NFL would take an underperforming Aaron Rodgers, but he has been missing open receivers and throwing inaccurately when he does find completions. While the playcalling on the 3rd and goal on the first drive was highly questionable, Aaron Rodgers gave Randall Cobb no chance by throwing behind him. Those are simply throws that peak Rodgers does not miss.

I will fully acknowledge I think McCarthy is highly underrated by Packers fans, but the team seems unresponsive and unmotivated. I’m not a fan of questioning playcalling, but I think the terminology and decision-making are taking too long, which results in delay of game penalties and rushed snaps. He’s still too in love with Jamaal Williams and hasn’t used any creative ways to get his young playmakers the ball in space.

Breeland did not impress in his first action. He seemed a step slow and his reactions were poor. However, he has a ton of rust to shake off after missing all this time, so we’ll hope to see improvement in the coming weeks.

Green Bay will look to recover quickly as they head into another very difficult game against the Miami Dolphins. The season isn’t over yet, but without an immediate turnaround things could get ugly very quickly.

previous post Plenty of blame to go around
next post Green Bay Packers: Veterans
Back to top
mobile desktop